The group of South American riders at Drone Hopper Androni Giocattoli is growing. In fact, in 2022, three new young Colombian riders will join the team. They are Didier Merchan, Brandon Rojas and Juan Diego Alba. The three represent once more the continuation of the team's youth project, which has brought so many results and satisfactions over the years with Androni Giocattoli Sidermec. At the same time, the signing of the three Colombians, who join the team with their compatriots Munoz, Restrepo and Umba, continues the strong bond of the team manager Gianni Savio with the South American country. Didier Merchan, who turned 22 in July, is a complete rider with excellent climbing skills, who has already been able to stand out in Europe. This year with Colombia Tierra de Atletas - Gw Bicicletas he also raced in some professional races, as well as in the major tests for under 23, also winning the prestigious Giro del Medio Brenta. For him, who is from the department of Tolima, important successes also at the Vuelta a la Juventud, at the Vuelta a Colombia and recently at the Vuelta a Antioquia. Brandon Rojas, who turned 19 in July, is a talented rider and a very strong prospect on pace and in time trials. Powerful physique and sprinting strength are other characteristics of Rojas, who is from Bogota. For him too, the season that has just ended has led to several races in Europe with Colombia Tierra de Atletas - Gw Bicicletas. In this 2021, in his first year among the under 23, he also imposed himself in the last stage of the Vuelta de la Juventud in South America. Juan Diego Alba, 24 years old in September, is certainly the most experienced of the three. In the last two seasons the boyacense has played in the World Tour with the Movistar jersey. A very strong climber rider, in the last year from under 23 (2019) he had won a stage in the Giro d'Italia in his category and finished third in the general classification, becoming a star of that race. 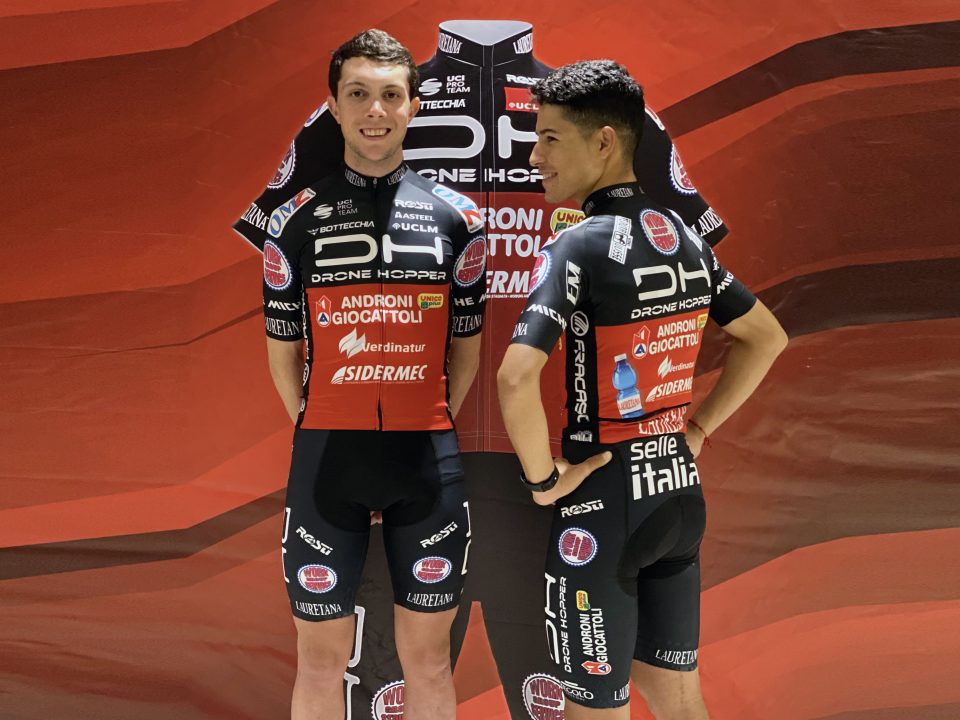