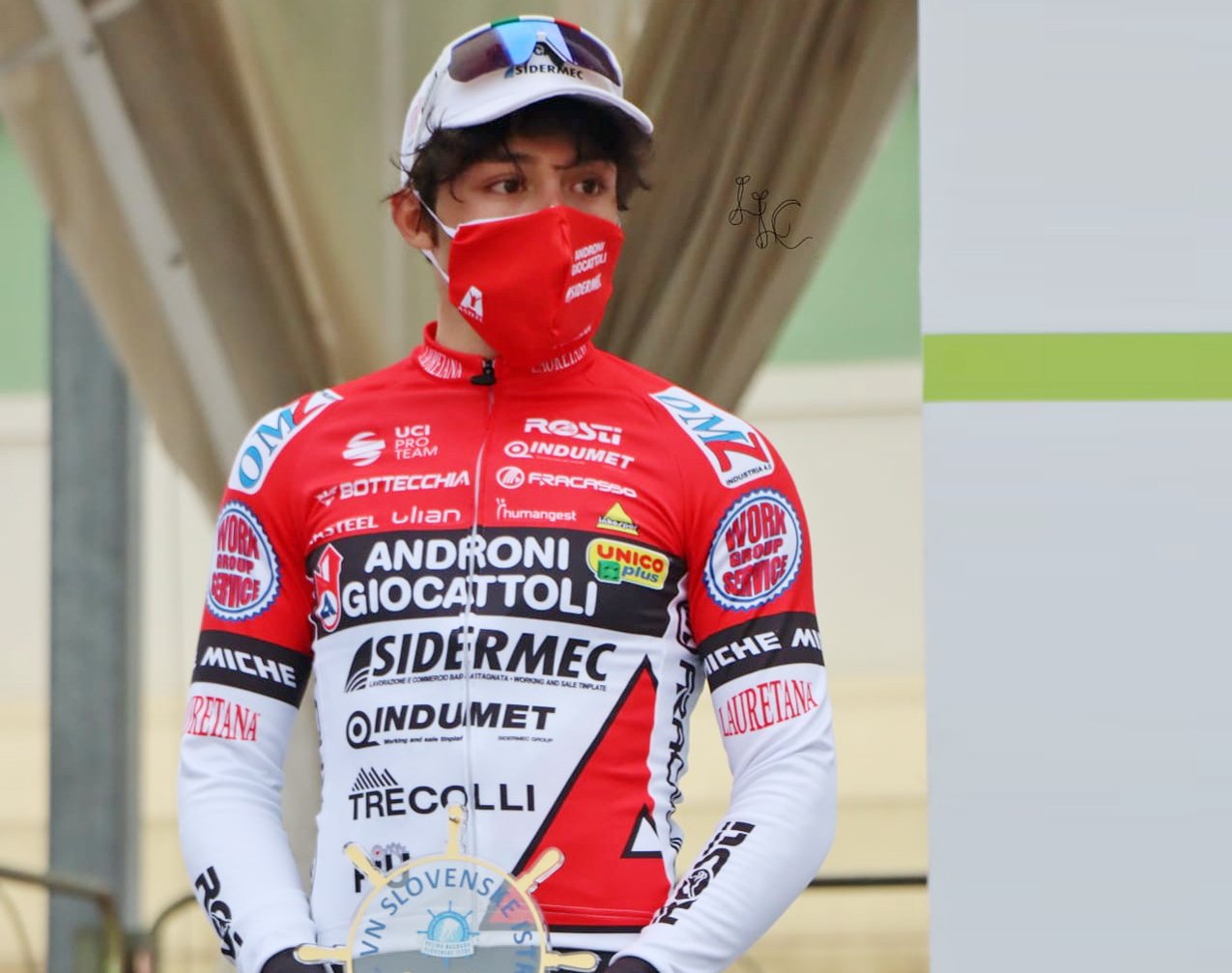 A Bittersweet Sunday for Androni Giocattoli Sidermec, engaged in double activity on the roads of Slovenia and Italy. At the Slovenian Istria Gp Leonardo Marchiori (Photo Lawrence Lollo Cozzutto) baptized his debut among professionals with a good second place. The 22-year-old sprinter, in the first race of the year, in the bunch sprint he centered the place of honor behind Mirco Maestri (Bardiani Csf) and in front of Daniel Smarzaro. During the race (156 kilometers) the Slovenian Jerman Ziga was also in evidence for a long time on breakaway. At the Per sempre Alfredo in Tuscany, however, bad luck has made things difficult for Androni Giocattoli Sidermec. After a great race for the whole team, less than 4 kilometers from the finish, a crash deprived Matteo Malucelli of the chance to fight for the victory in the sprint. The Colombian Santiago Umba was also on the ground. Fortunately, for both riders there seems to be only recovery from a few bruises and blows. In the end, therefore, the sprint after 162 kilometers, won by the Italian Moschetti of Trek Segafredo, for Androni Giocattoli Sidermec was done by the Eritrean Natnael Tesfatzion who, although starting from behind, managed to finish in the top-10 in ninth position. 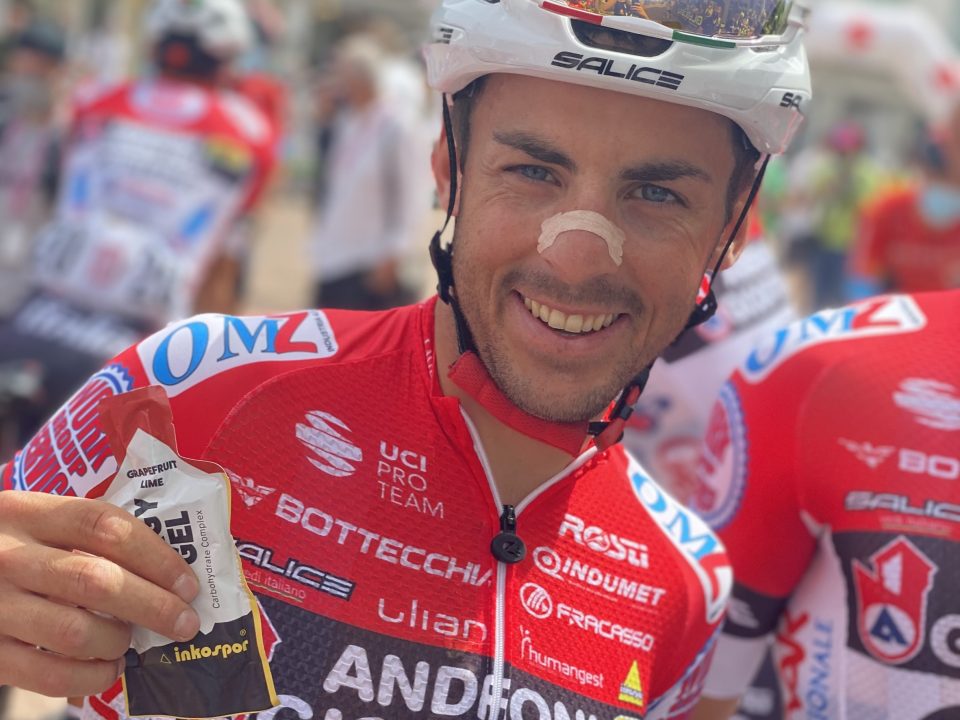 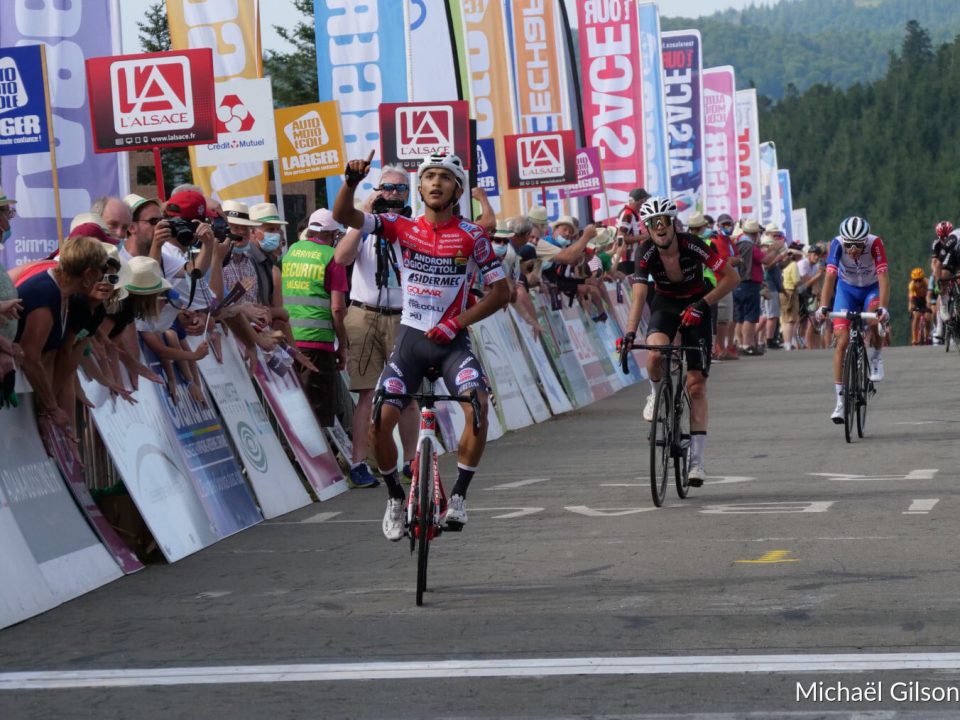