The Tour of Turkey of Androni Giocattoli Sidermec ended with the third final place of Eduardo Sepulveda. The Uci 2.Pro race today presented the last stage from Bodrum to Kusadasi with the victory of Cavendish. In the overall standings, nothing changed with Diaz’s final victory over Vine, with the Argentine of Androni Giocattoli Sidermec third and just 6” from first place. The important placement Sepulveda was built in the fifth stage with the uphill arrival of Elmali where he had conquered the third position. During the eight stages of the Turkish race, Nicola Venchiarutti and Ziga Jerman were also in evidence for the Androni Giocattoli Sidermec, good at taking part in some of the day's breakaways. On the good race of the team, which in Turchia was led by Alessandro Spezialetti, also come the words of the team manager Gianni Savio: «We are proud to have conquered the final podium in an important race in the Pro Series category. We had hired Eduardo Sepulveda - from Movistar - to have a ranking man in stage races and he met our expectations. He will be the captain of the Androni Giocattoli Sidermec at the Giro d’Italia». 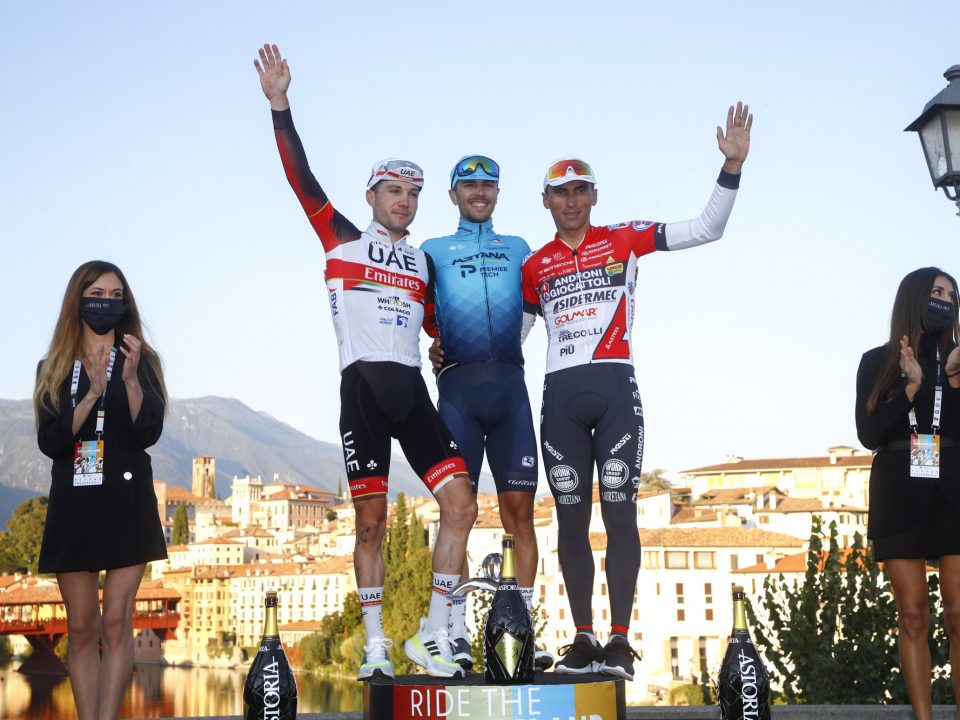