A Norwegian talent arrives for Drone Hopper Androni Giocattoli. Directly from the junior category, in fact, in 2022 Trym Westgaard Holther will make his debut among the professionals with the team’s jersey of Savio and Bellini. Eighteen years old in July, Holther is yet another confirmation of the attention to young riders by the team that is increasingly international. In this regard, the team manager Gianni Savio comments: «Ours has always been a multi-ethnic team. Now, with the signing of Trym Holther - whom we consider a real talent - we will have athletes from nine nations: Italy, Argentina, Colombia, Ecuador, Eritrea, Norway, Romania, Spain and Ukraine». Holther is national time trial champion of the category, where he overtook the world road champion Hagenes. In the national team at the European Championships he was very unfortunate: a fall, with the consequent fracture of the collarbone, did not prevent him from finishing the match, demonstrating not only his athletic and technical skills, but also his great determination. His agent Giuseppe Acquadro explains: «The fall in the European Championships made him lose the World Championship too. He's a guy who goes very fast in time trials. He needs to gain experience because beyond racing in the national team he has always competed for a small Norwegian club. He has great means and, as they say in the jargon, a great engine». For his part, Trym is «enthusiastic about the move. It is a team that has created many great cyclists and I hope to become one of them. In my first year I hope to grow and maybe even get some good results. I think I'm a cronoman who can go uphill and hope to do well in the overall standings. I am very happy to have the opportunity to work with this team». 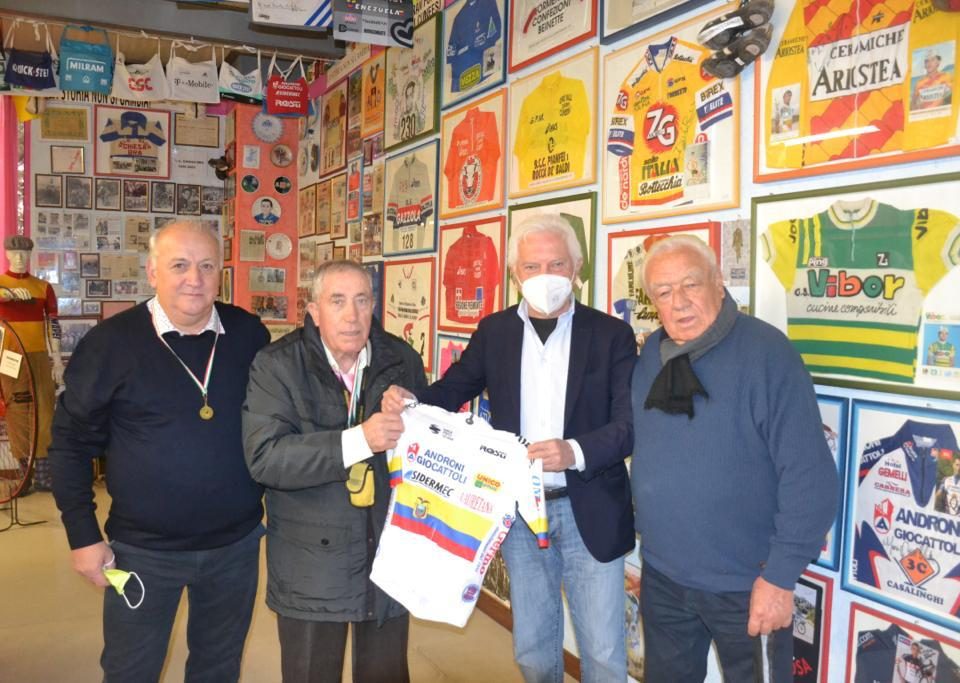